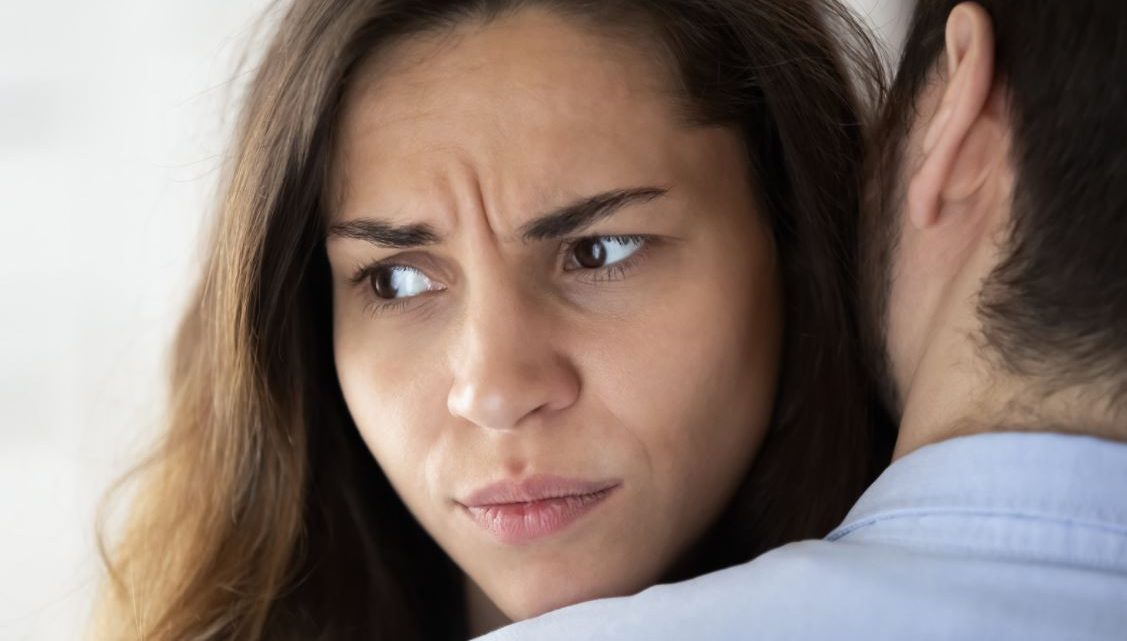 Reasons He Will Not Commit

Perhaps you want your relationship to move to a higher level, but your partner will not commit. If you are the female in this situation, below are ten reasons why he may be holding back on that commitment.

Looking at this list, some situations can be corrected, while others cannot. Keep in mind ignoring your problems will make them worse, so be mature and discuss the issues. This will offer answers, choices, and relieve the pressure.