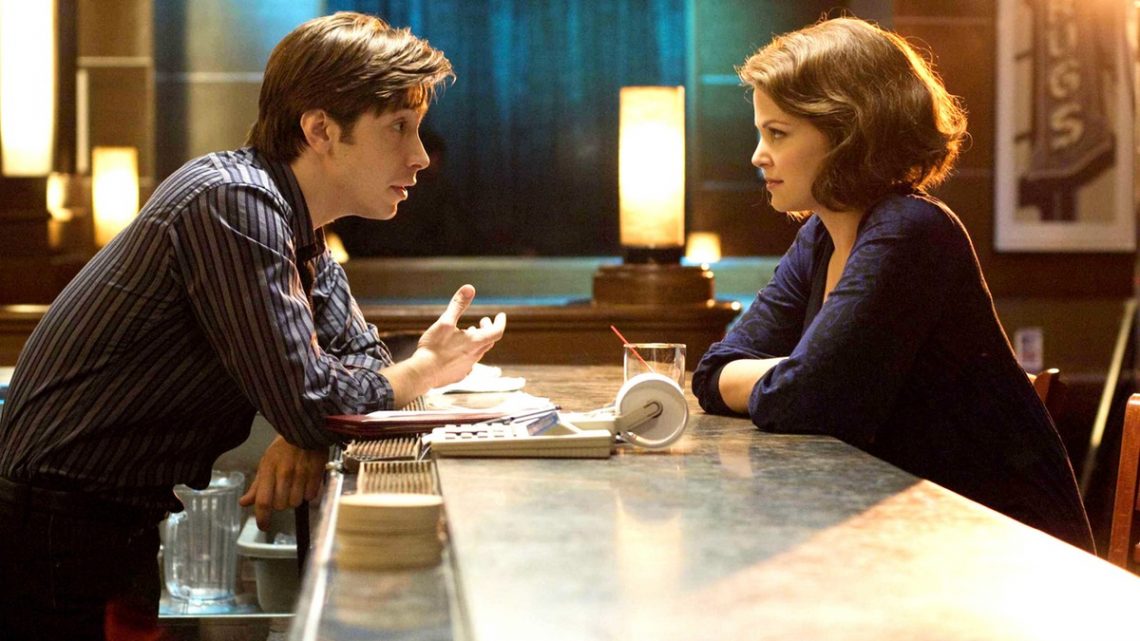 29 Signs He’s Just Not That Into You

There’s no way to predict if a guy will be into you or not. It’s all just way too random and arbitrary. Rejection is a necessary and inherent component of the dating process. It isn’t always fun, but it can definitely be funny. So don’t take it all too seriously.

Here are 29 unusual signs that might help you come to realize the truth that he’s just not that into you. Yes, 29. A random and arbitrary number.