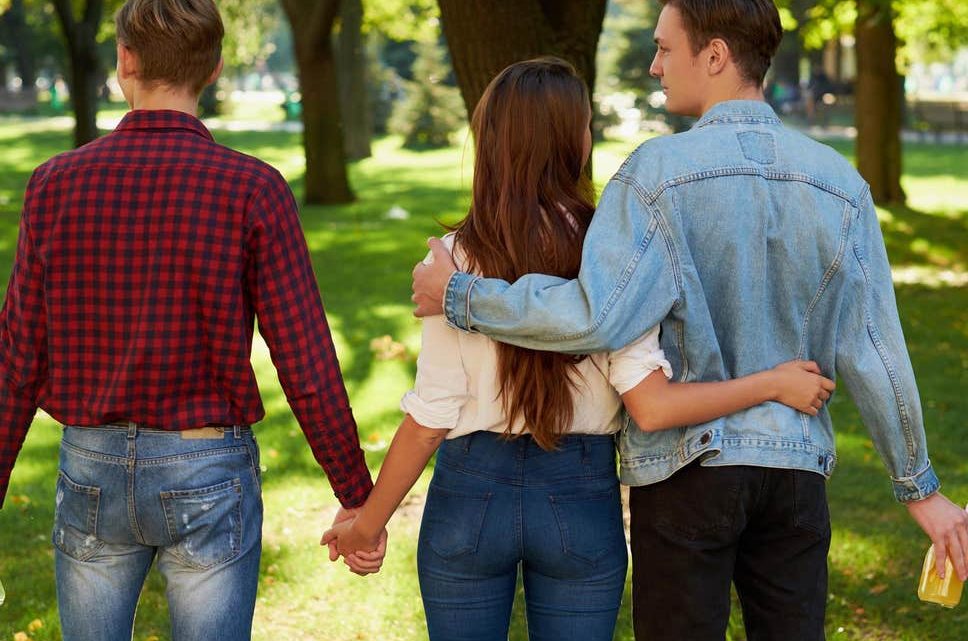 Can You Be in Love with Multiple People At Once?

Being in love is one of the most amazing feelings in the world. But is too much love possible? Well, if you have ever been in love with two different people at the same time, you may think it is possible!

People in a committed, monogamous relationship should not lie to each other about feeling attracted to somebody else. Though secrecy can fuel passion, a lie of omission remains a lie. So, if a partner doesn’t open up about their growing attraction, those feelings and desire for the other person can grow stronger.

Avoid situations like this by opening up the lines of communication. Try saying something like, “I feel like I may have a crush on _____ . Can we please talk about it? Because I know it isn’t real.” Most people assume they’d never cheat on their significant other, and most don’t intend to have affairs. But they’ve set themselves up for an affair by not discussing their feelings early on.

It’s possible to figure out if your feelings are split between two people, or even more.

Here are six common signs that you may be in this situation:

If you aren’t fully invested in somebody, it will feel uncomfortable if that person begins talking about the future or focuses their attention only on you. You’ll probably feel alarmed and panicky, even if this person is the one you claim you’re in love with.

All of us have a tendency throughout the day to allow our minds to wander and settle on the person who’s the object of our love. This is totally normal. But if your mind wanders to two different people, or even more than two, rather than to just that one special someone, it may be because you feel conflicted.

Your unconscious mind tells you a lot. According to Zen psychotherapy, intelligent people never get bored—they get curious. Buddhist minds are curious minds. I often tell clients who tell me that they’re bored to keep a child’s viewpoint in their relationship. They need to look within to see if they’re unhappy with themselves, and thus creating a scapegoat in their relationship. So, pay attention to where your mind is wandering. Take that creativity and channel it into something productive for your relationship.

This is a classic sign. Thinking about somebody other than your partner during sex is a common issue. Unfortunately, so is crying out another person’s name. Avoid the latter. While you’re at it, avoid the former, too.

If you’re in love with two people, it may be that you feel totally enraptured when you’re with each of them. Or it could be that things never quite feel right. The “other person” could be sneaking into your thoughts, which makes you feel guilty.

When there are big events — you get a promotion at work, your pet dies, you discover the premier date for the new season of your favorite binge-watching show, the natural reflex is to tell your number-one person. But if you can’t decide who to tell first, then something’s amiss. This may just be because you anticipate different reactions from them. But if you’ve narrowed it down to just the two but you feel guilty about contacting one instead of the other, you’re definitely conflicted.

You know how it feels to be in love…yes, that feeling. You know it when you feel it, even if you already feel it about somebody else.

If you’re in love with two people and you’re monogamous, then whether you’re in a relationship or you’re single at the moment, you have a problem. Do some soul-searching to minimize any potential damage. It isn’t your fault you feel like this. But how you deal with it is crucial.